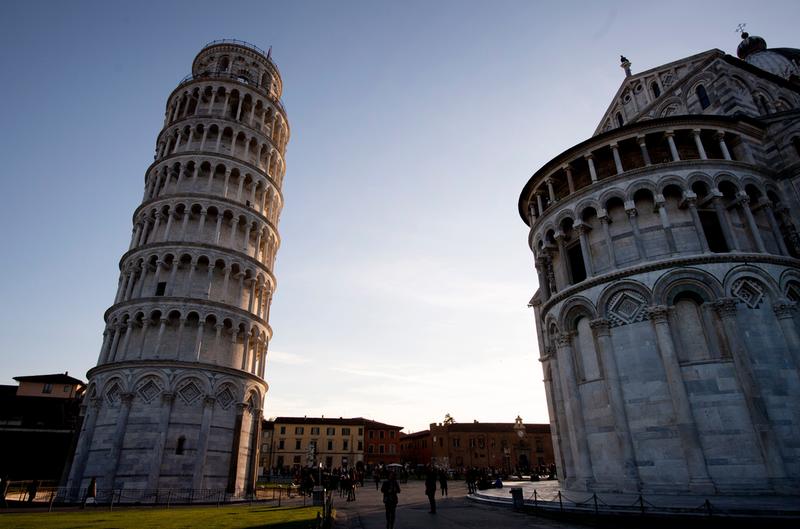 Who Put the Lean In The Tower Of Pisa?

The Leaning Tower of Pisa is now stable and has even straightened slightly thanks to engin... 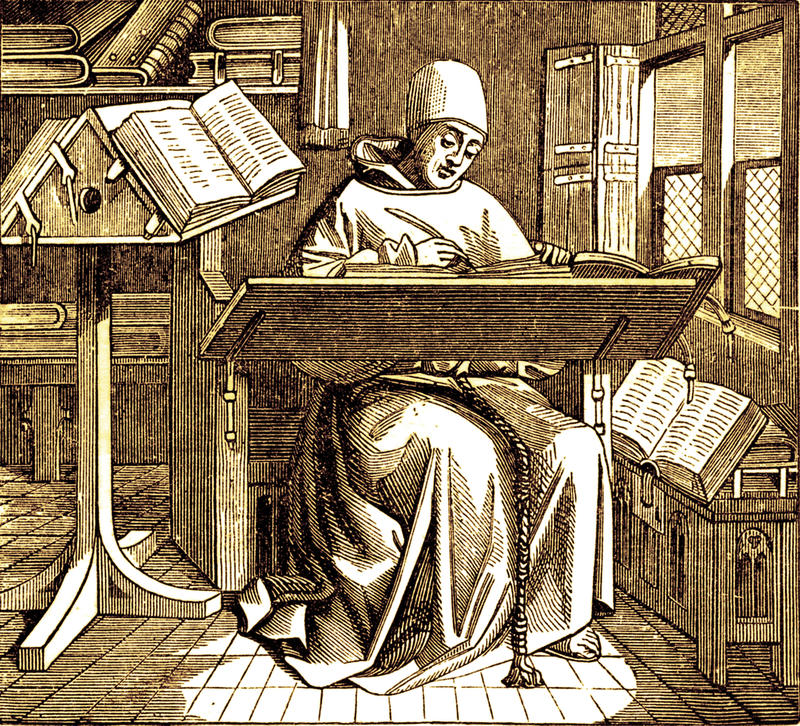 Writer’s Cramp: The Life of a Medieval Scribe

Scribe or copyist writing at his desk. Reproduced from a fifteenth century miniat... 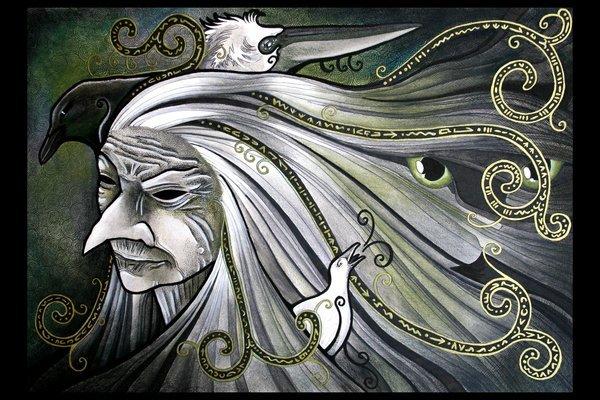 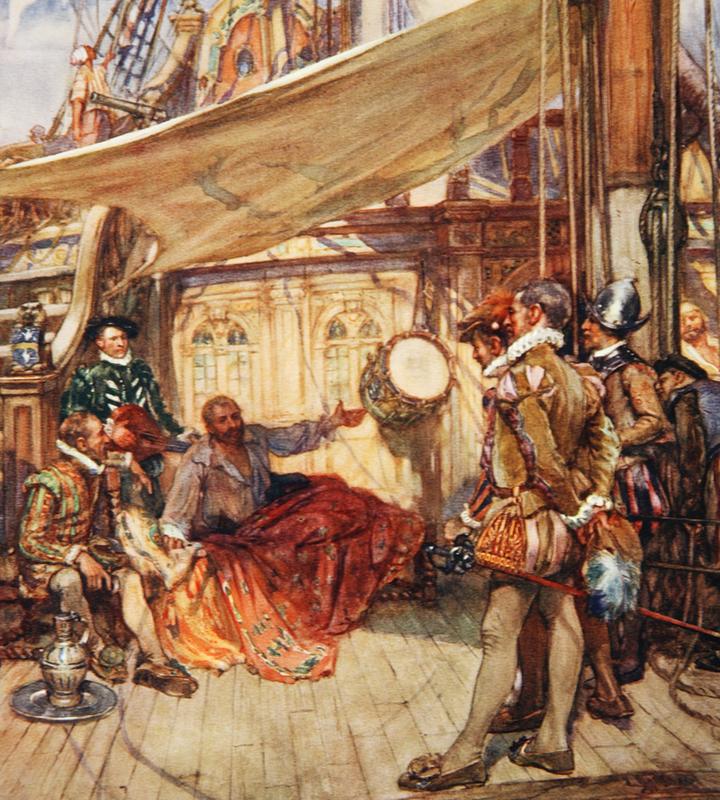 'Take my drum to England, hang it by the shore. Strike it when your powder's running... 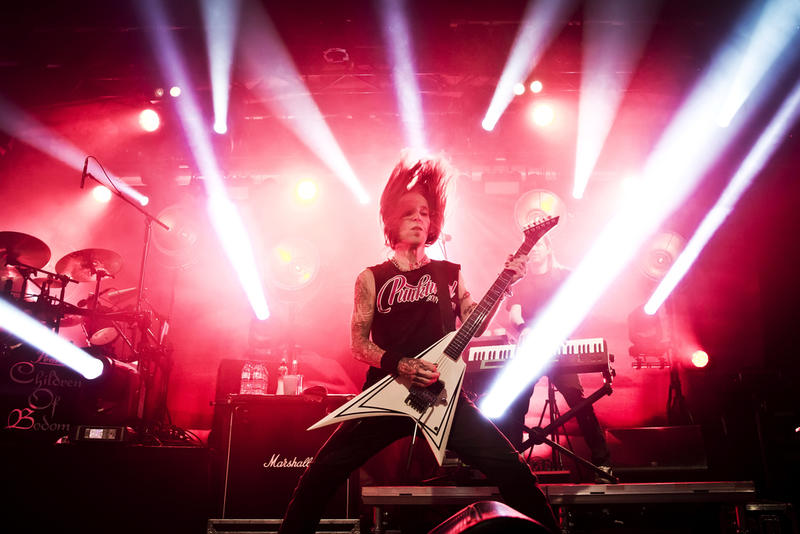 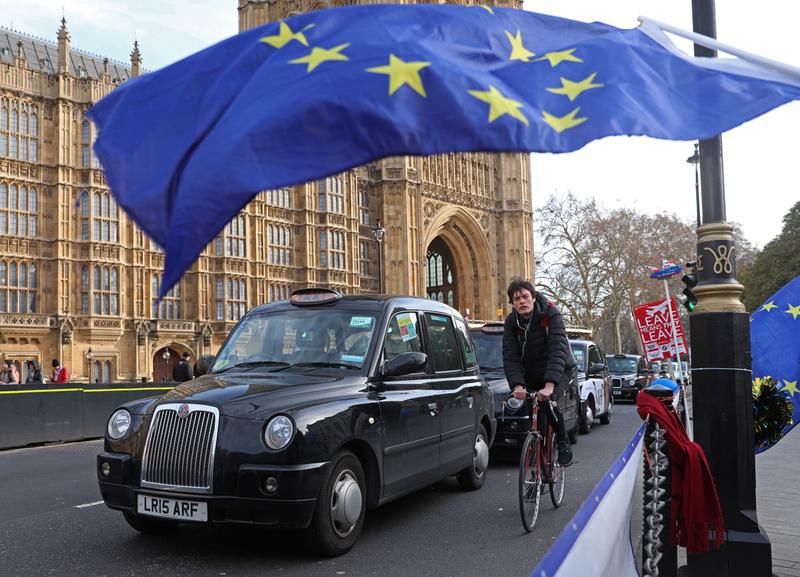 The Historic Reason Why Some Countries Drive On The Lef...

A British taxi drives on the left side of the road. Sources: (Photo by... 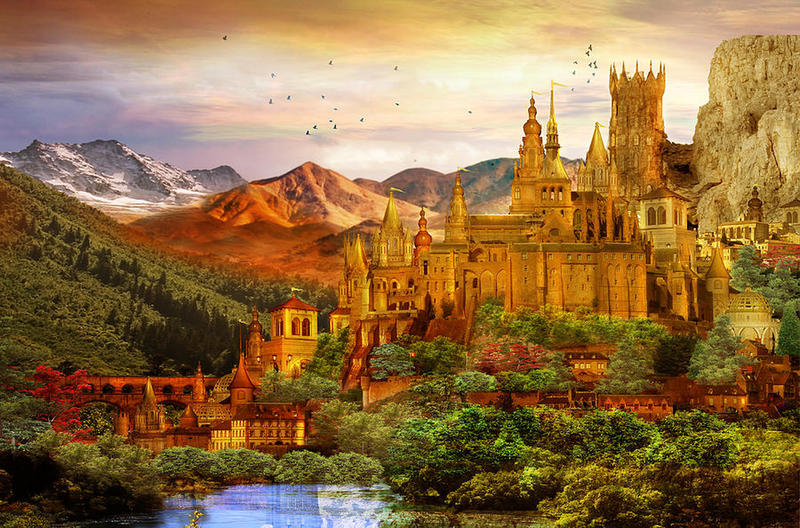 The Legend or Cibola, the Lost City of Gold 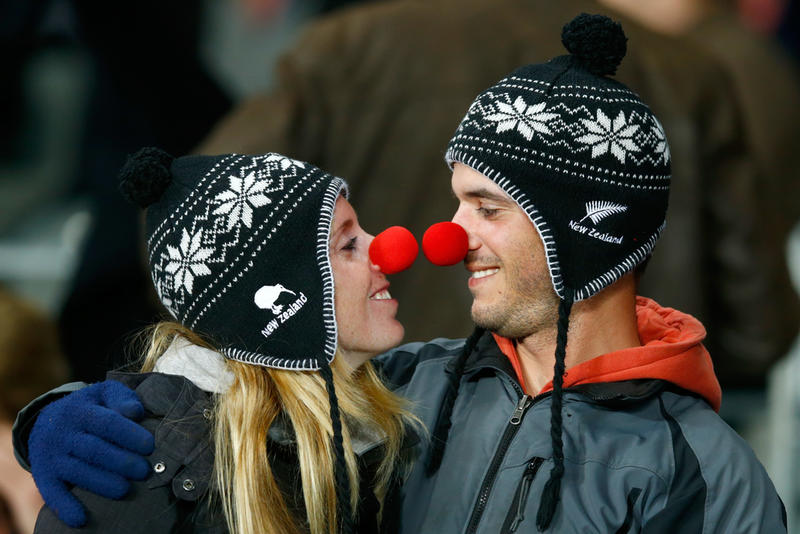 The Truth Behind Eskimo Kisses 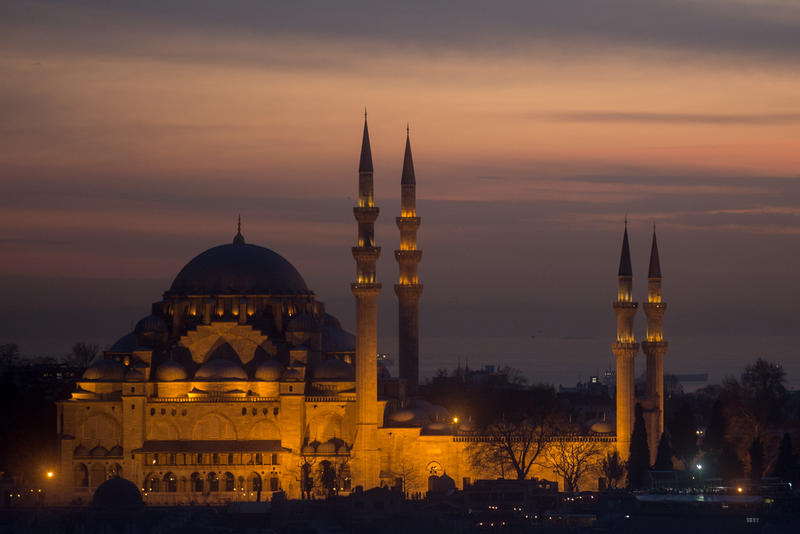 Suleymaniye Mosque is seen at sunset on February 16, 2016 in Istanbul, Turkey. Source: (getty... 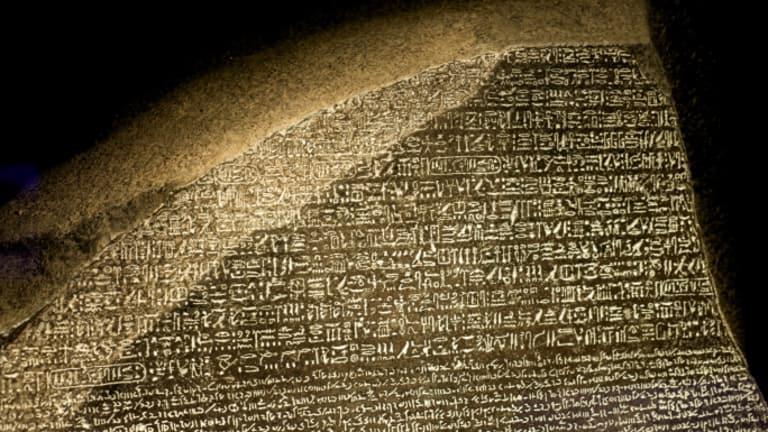 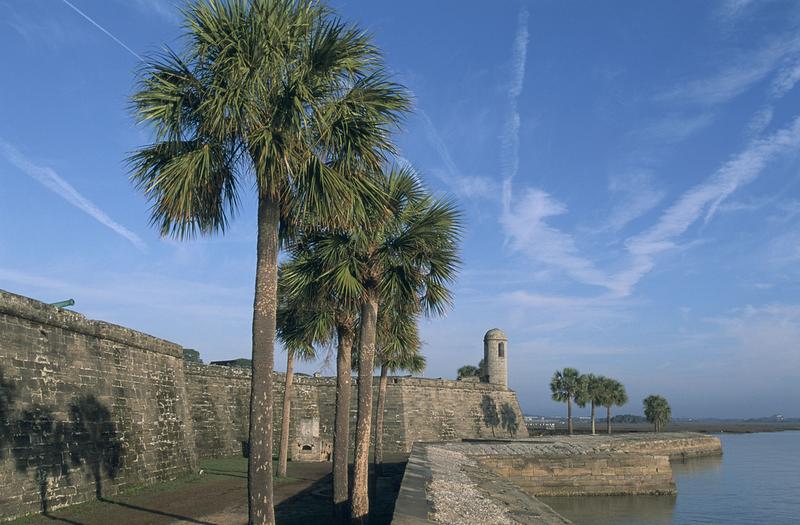 The Oldest City in the U.S. – St. Augustine, Florida 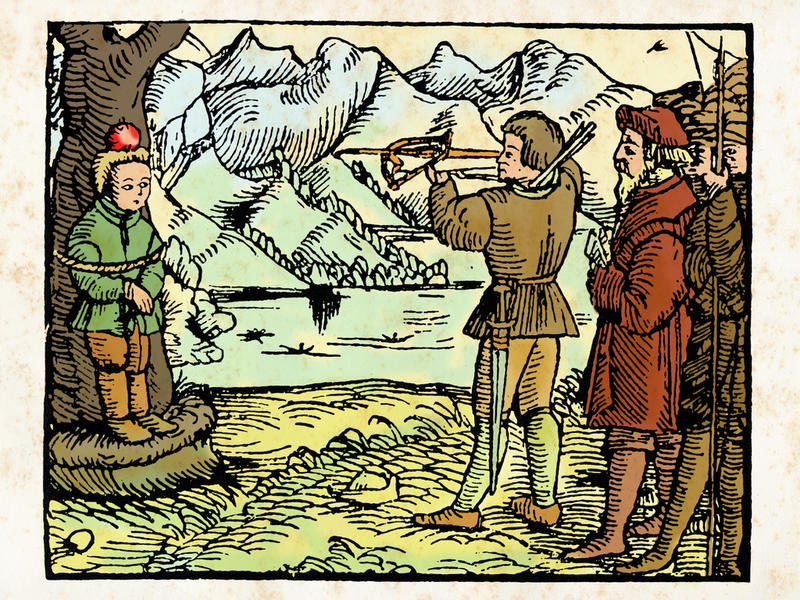 William Tell with a crossbow, is forced to hit the apple placed on top of his son's h... 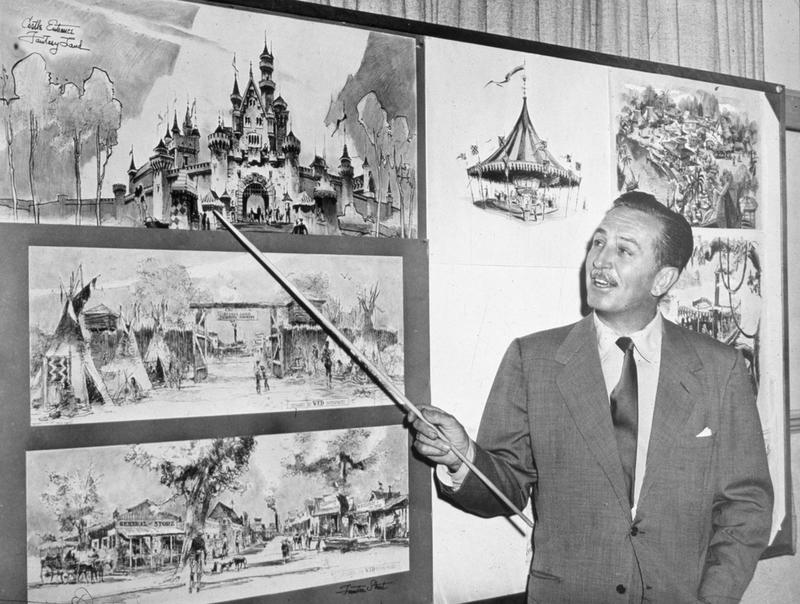 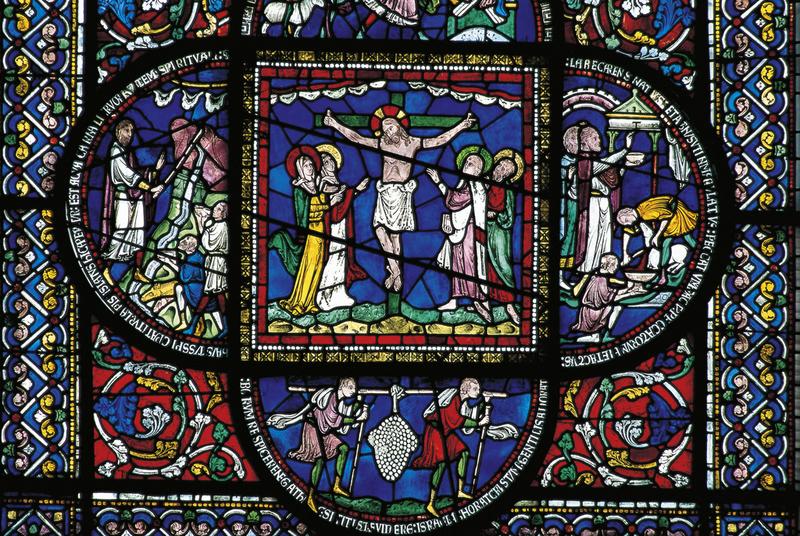 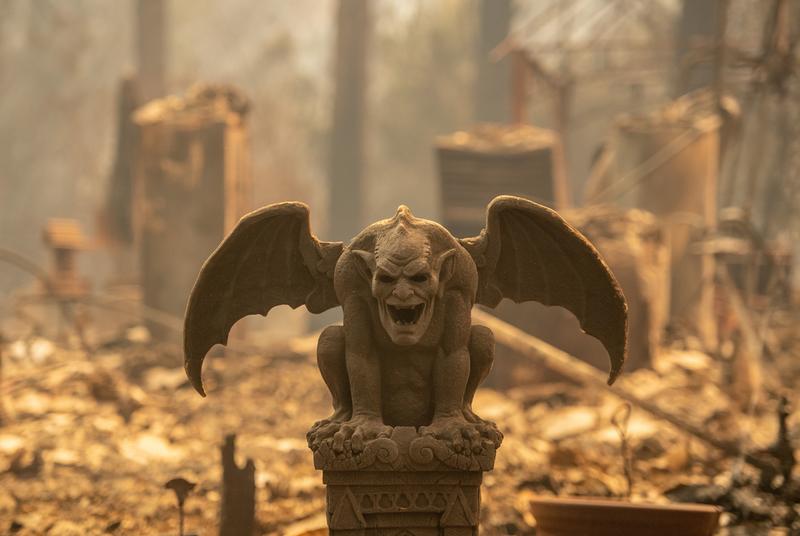 Fearsome, Functional Gargoyles, Then and Now

A gargoyle statue is seen among a property smoldering rubble in Paradise, north of S... 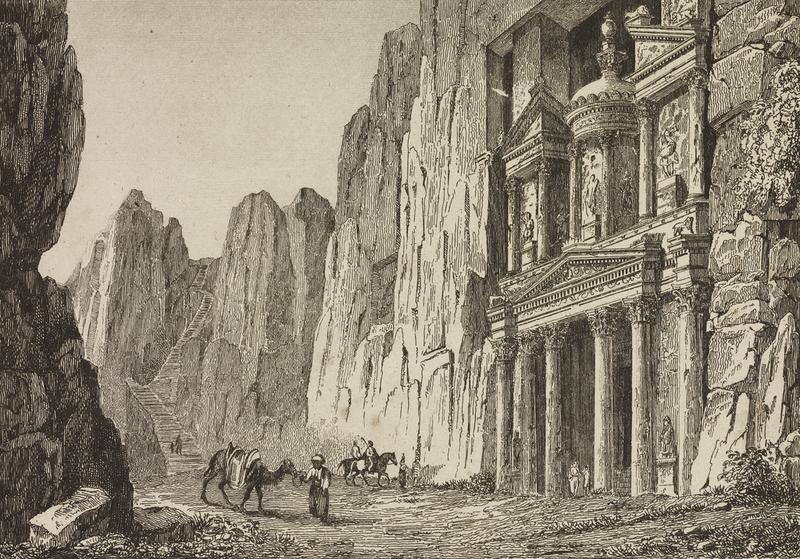 The Rediscovery of Petra By a Masquerading Explorer

View of Al Khazneh, the Treasury, Petra, Jordan, engraving by Lemaitre from A... 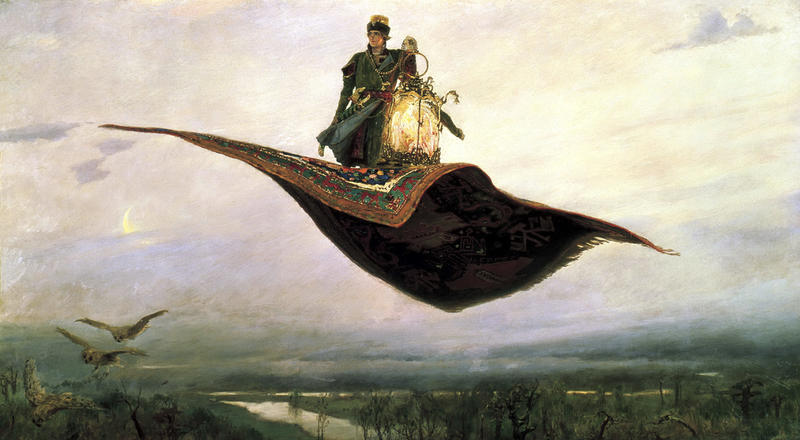 Magic Flying Carpets: The Historic Version, Not The Dis... 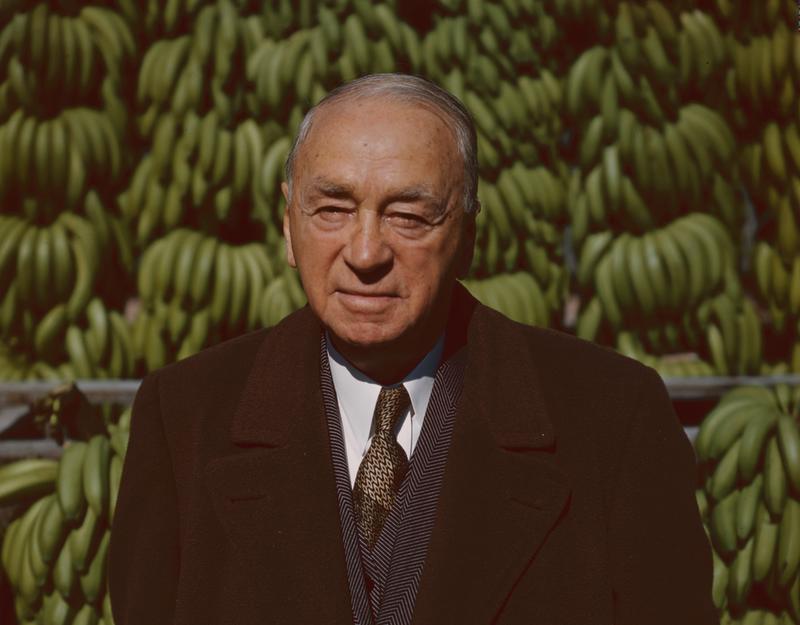 The Banana King: The Powerful Businessman Who Helped Re...